AGM at the Oxford Belfry hotel with a talk by Andy Mosson, renal technologist in Oxford.
15th September 2019

New renal ward - OUH Trust gives the go-ahead for the renal ward to relocate, together with the transplant ward,  to a 36 bed unit in the PFI building. The new ward should be ready by the end of the year.
June 2019

Celebrating 50 years of helping kidney patients. Read the OUH article to mark the 50th anniversary of the Churchill Hospital and SCKPA working together for the benefit of patients.
15th March 2019

Spring Meeting at the Oxford Belfry hotel with a talk on polycystic kidney disease by Tess Harris, Chief Executive of the PKD charity
26th February 2019

Christmas lunch at the Oxford Belfry. Derek Farrow gave a fascinating illustrated account of his love of steam engines and why he is building one at his home!
9th December 2018

AGM at the Oxford Belfry hotel with a talk by Linda Baker, Kidney Patient Advisor at The Churchill on her work with patients needing financial and emotional support.
16th September 2018 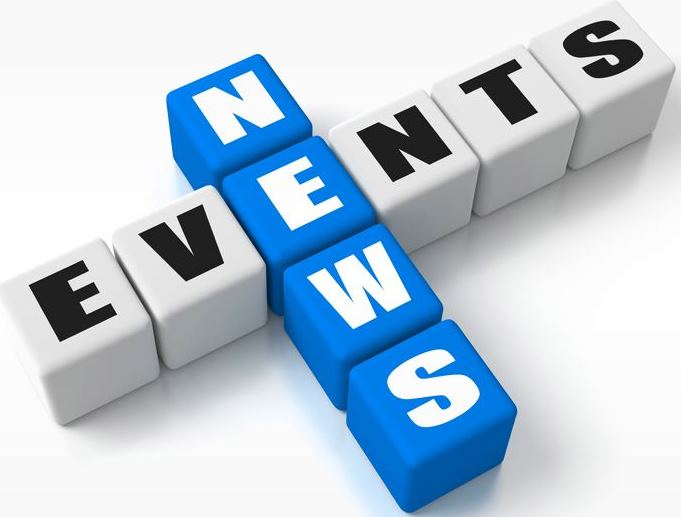