Great news, everyone! Work on the new renal ward in the Churchill Hospital has been completed. The first patients moved in over the weekend of 8th/9th May and the ward is now open for business.

Our special thanks and “well done” go to Natalie Picken, the ward sister, and her team who did a superb job making sure the move went as smoothly as possible. In fact, it went so well that patients were on dialysis in the ward using the new R/O (Reverse Osmosis) system within an hour of moving in.

The SCKPA has been campaigning for a new renal ward for twelve or more years.  For most of those years, the campaign was led and doggedly pursued by John Champion, our former Chairman, who sadly passed away in 2019.

During that time, we have seen many proposals for the new ward fall by the wayside, but at last, after many disappointments, it is done. The new renal ward sits alongside the transplant ward that was opened last year and can be found in the space previously occupied by the Colorectal Ward in the Jane Ashley Centre on the second floor of the Churchill Hospital Main Building.

We are delighted to have a new state-of-the-art ward to replace the old ward that was built in the mid 1970s. Unfortunately, the continuing Covid restrictions mean there will be no grand opening ceremony. But to make up for that, we have some photos showing the new ward in pristine condition just before the move took place. We also hope to have a video of the new ward on our website in the next few days for everyone to see.

For those needing to find the ward, we have the following directions. And new signage is to be installed on 14th May. But remember  … Covid rules still apply in the hospital, so please don’t drop in uninvited to do some sight-seeing.

#Directions: From the main entrance of the PFI buildings, take the lifts or stairs to Level 2; walk the length of the long corridor past the Urology ward on your right, and the ward is on your right.  New corridor signage is scheduled to be installed soon.

On behalf of Oxford University Hospitals NHS Foundation Trust, I would like to announce that the renal, transplant and colorectal wards have all now moved to Level 2 of the Churchill Hospital.

The transplant and colorectal wards moved in December, and the renal ward moved over the weekend of 8 and 9 May. Patients and staff are already seeing the benefits of their fresh, modern, customised new wards.

The Trust would like to thank the Six Counties Kidney Patients’ Association for their fund raising and donation of £40,000 that has funded four of the 10 cardiac monitors. These monitors are a significant upgrade and give ward staff unprecedented accuracy and levels of information for their patient care. Your donation is already making a significant and positive impact.

Thank you for your continued support and understanding throughout this project. It has meant a lot to all our staff and patients for whom these new wards are such an improvement.

Divisional Director for the Surgery, Women's and Oncology Division 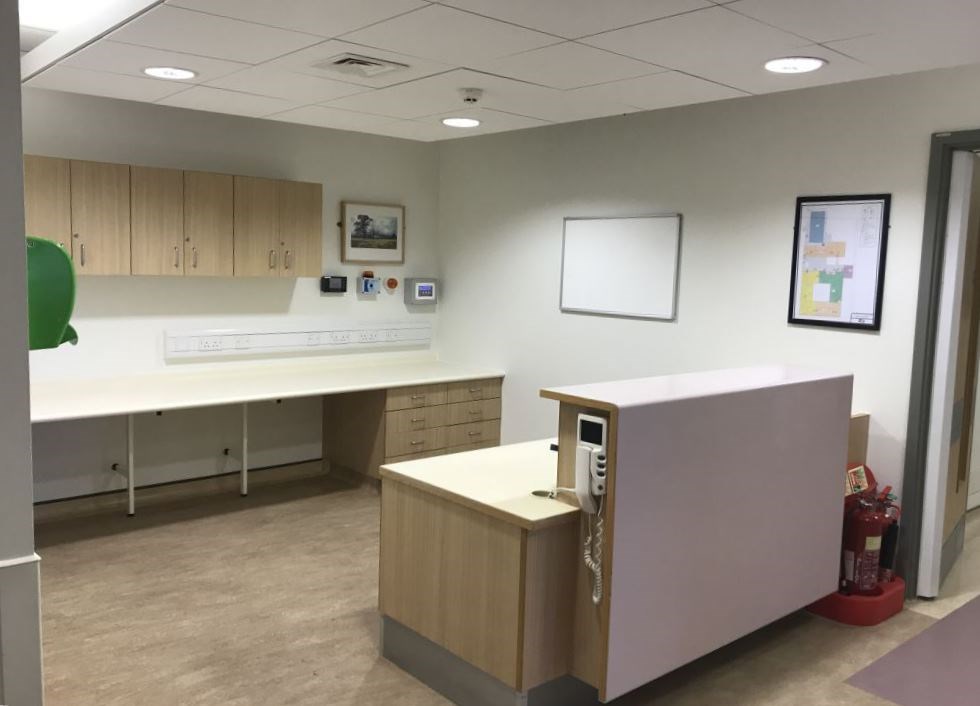 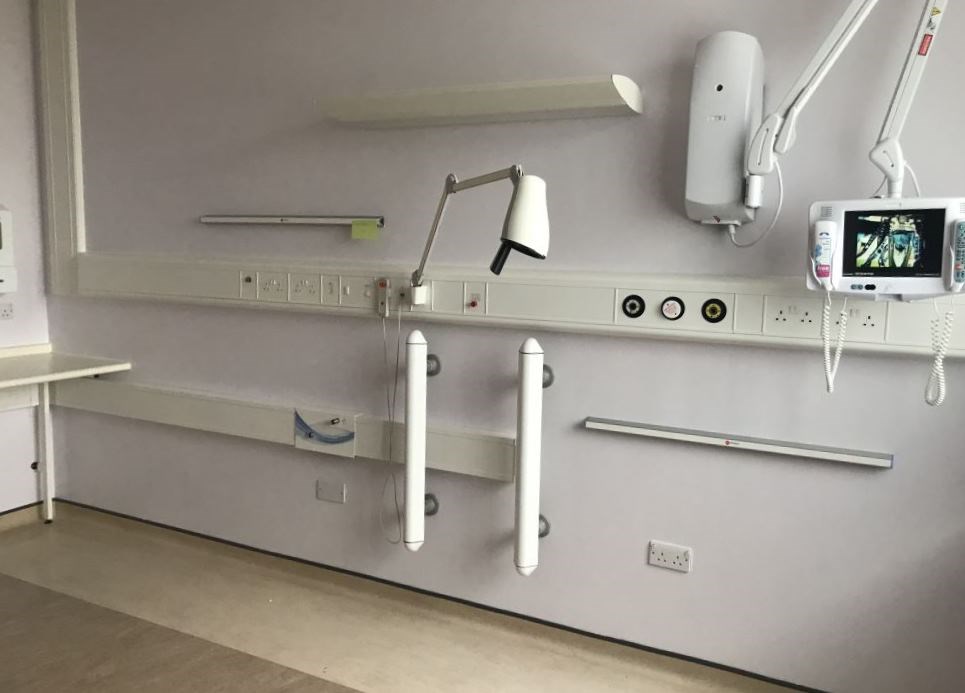 Click for a video of Allie Thornley, Matron & Clinical Lead for Renal Medicine, and Ana Gardete, Matron for Transplant & Urology Services, discussing the advantages of the new ward and thanking the charities that contributed.