Held, for the first time (and hopefully not the last time) at the Radisson Blu hotel by the East Midlands airport. The nearly new hotel was extremely comfortable and the meals were very good. Conference this year was over 2 days instead of 3, with the normal Sunday morning council meeting being squeezed in after the Saturday conference. The exhibition hall had stands from holiday dialysis companies, the newish portable dialysis machines, Kidney care UK and others. Well worth a visit to see what is new on the market.

The conference proper began on Saturday morning with introductions and welcomes from the Chairman David Marshall. An accomplished and articulate speaker, he will be sorely missed as he stands down after 4 years in post.

Saturday morning TV chef & dialysis patient Lawrence Keogh described his new cookbook full of tasty renal diet friendly recipes. This was followed by Dr Roland Storey who gave a history and updates on dialysis access sites. His poor presentation style irritated me throughout – ‘microphone’ speak into it and stop looking at your slides which he had grabbed off the shelf from another presentation. 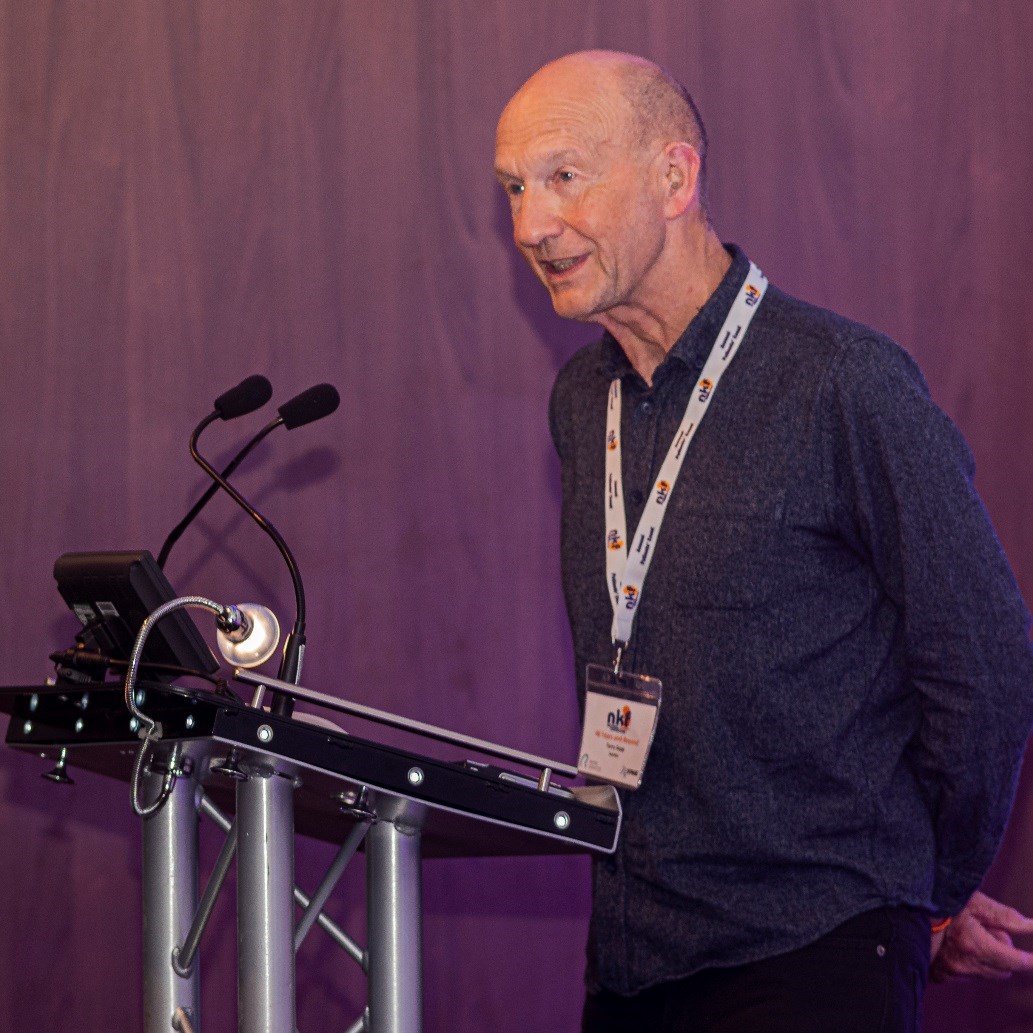 Our own Terry Sopp gave an inspired presentation on fistula bleeds which we are familiar with an article in VIVA. He received, rightly  one of the biggest ovations of the day and generated much interest from KPA’s in the ‘Sopp Top’.  (Managing a fistula bleed gives guidelines on the correct action to take in such an event)

Three nurses from Hull described their efforts in encouraging dialysis patients in their unit to shared care. That is to learn to set up their machine and hopefully needle their fistulas.

Dietitians from the British Dietary Association described their work in providing information on foods and recipes found around the world. They were also researching handgrip strengths in HD patients to improve the detection of low muscle strength and malnutrition in this population.

Kirit Modi & Hope Clayton described their work at the Lister Hospitals in Stevenage and Hertfordshire. This involved visiting kidney inpatient and dialysis patients on a more official setting. Ensuring visitors were properly vetted and trained and recognised by the medical & caring teams in the units.

There was a chance to let your hair down at the gala dinner on Saturday evening which was followed by a very loud disco. This was a highly enjoyable weekend with lots of opportunities to meet other kidney patients from around the country and share stories and treatment methods 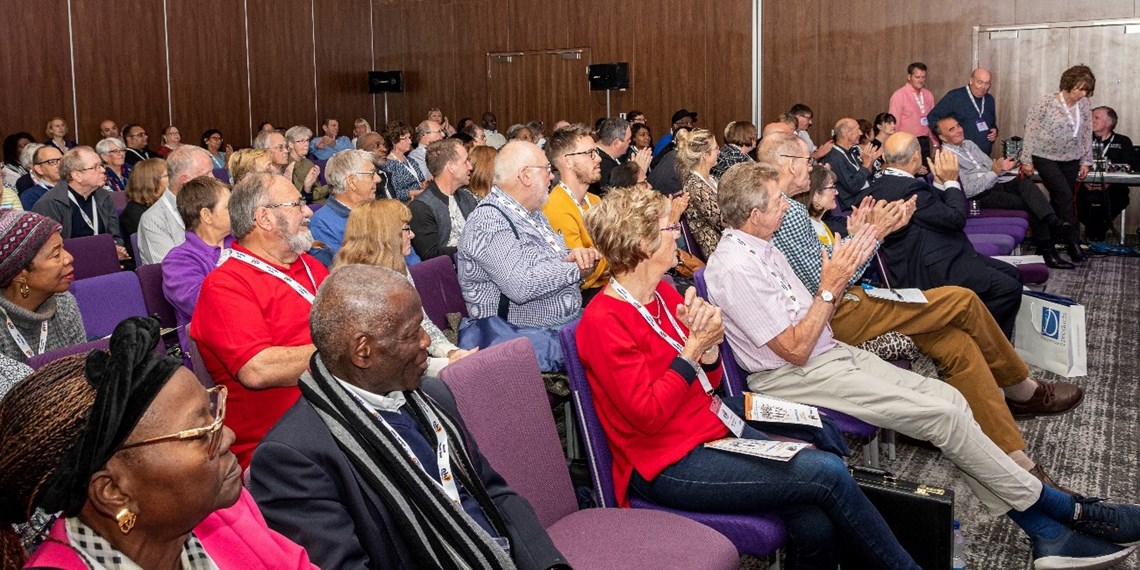