The Christmas lunch was held at the Oxford Belfry hotel with over forty members and their guests enjoying an excellent three-course meal.

Martin Wood gave an update on the new renal ward. It is hoped that work will start sometime in January once the final contracts have been signed by all parties, with completion by the end of the month.

The raffle was organised by the Milton Keynes branch and included a hamper, box of goodies and other festive prizes.

Our speaker was Andrea Devaney, Consultant Pharmacist for Transplantation & Renal Services at Oxford. She gave a most interesting talk with slides that generated lots of questions at the end.

Andrea had been well briefed by the committee to talk on why immunosuppression is used and how it works.  She likened the immune system to “foot soldiers” on patrol, on the lookout for the enemy (e.g. a foreign body such as the transplant graft).  The immune system is extremely complex made up of special cells and chemicals, is still being understood and is a primary defence mechanism against infection.  On stimulation it produces a myriad of responses to launch an attack on the foreign body with the ultimate aim to remove the threat or kill it.

There are only a total of seven immunosuppressive medicines used as maintenance, long term treatment in transplantation, and they are:- ciclosporin, tacrolimus, azathioprine, mycophenolate, prednisolone, sirolimus and belatacept.  The number remains limited as over the years despite new drugs being trialled in the clinical setting they have not managed to show any benefit over standard care in terms of early transplant (graft) rejection, graft and patient outcomes.  You could say that transplantation has been a victim of its own success.

In the second part of the talk Andrea provided an update on drug developments in transplantation explaining that although there are no new immunosuppressant medicines in the pipeline, there are some novel approaches being trialled, for example use of a drug to improve early graft function in certain donor types, and another trial looking to adapt the immune system with cell therapy to minimise immunosuppression.

Questions were bountiful and Andrea addressed them all with gusto and expertise. 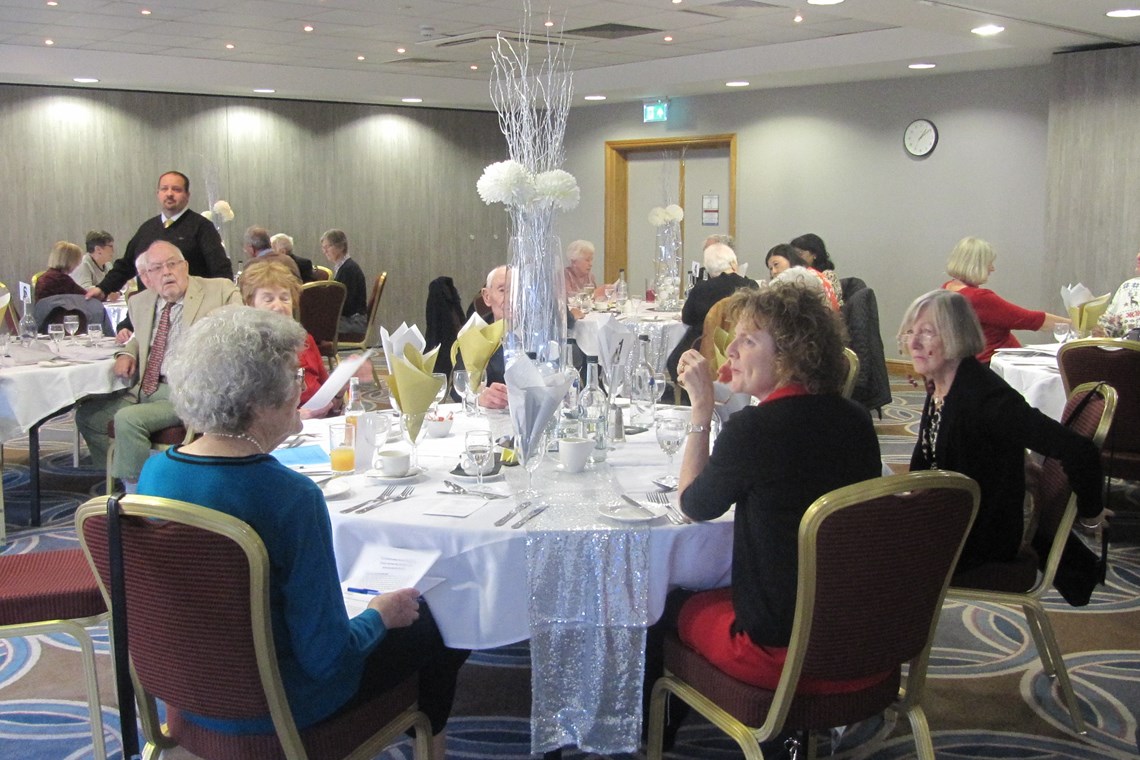 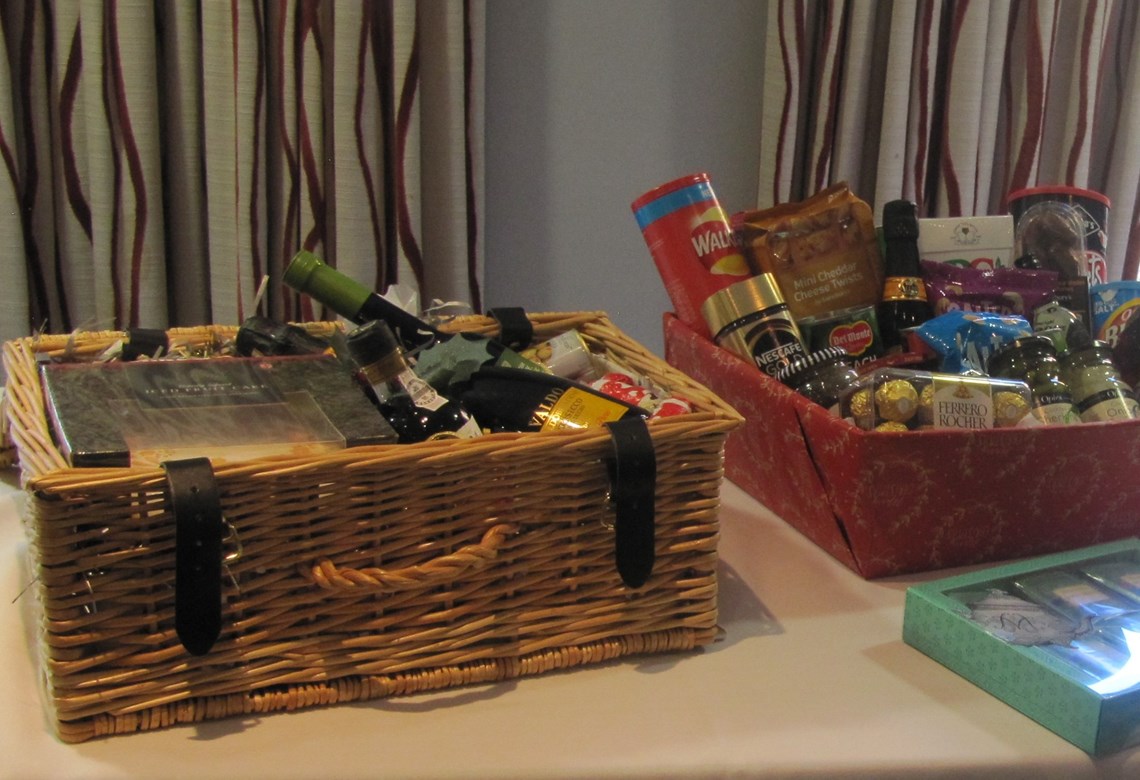 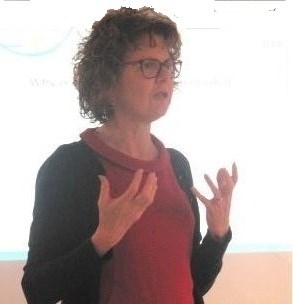