The Christmas lunch was held at the Oxford Belfry hotel, this time being well supported unlike the 2017 lunch that was cancelled due to heavy snow.

The speaker was Derek Farrow from the Wycombe branch who gave an amazing talk on how to build a half size steam engine. This is Derek's summary of his talk:

Building a half size steam engine

I began with introducing my wife Marion and my venture into steam.  We purchased in 1986 a 1929 Fowler, 8 ton steam Road Roller that had spent most of its working life in Princess Risborough, Bucks. It came into preservation during the late 1960’s – 70’s when finally steam on the road was phased out. We ran the engine for 2 years before moving it on.

We then took control of a 1913 Burrell ‘Gold Medal’ Showman’s Tractor. The tractor was supplied as a standard ‘steam tractor’ and in 1915 was commandeered by the war department for services to the war efforts. The engine, when we used it, belonged to Mr Ted Gale of Bracknell. Ted later sold the engine in 1996.

Finally, we took control of Mr Gales' 1919 Garrett 4CD Timber Tractor. The engine was supplied new to Flowers & Sons of Pangbourne, Berkshire and was delivered from Leiston to Pangbourne by road over 5 days. It finished ‘working’ in 1953 when it came into preservation. The Garrett was finally sold in 2002 and this brought to an end our working with full size engines.

We now knew what we wanted! But how do we go about it? - find a supplier, which we did, an Engineer called Adrian Nutting who could supply the drawings, the castings and a lot of materials. I later saw a Garrett at a show and took a series of photos.

My presentation then covered the purchasing of the drawings, some castings, the boiler, etc. I then showed some 13 pictures of the work that l had completed between 2016 and 2018 and concluded my presentation with 5 pictures from Adrian Nutting of a Garrett that he had built during the same period.

I concluded my presentation with a repeat of the Garrett, commenting that the engine would be called ‘LADY PATRICIA’ as a tribute to my wife Marion Patricia and my youngest daughter Elaine Patricia. A personal comment was now added at this point as both Marion and Elaine are volunteering to be my living Kidney Donors.

My final comment of my presentation was ‘this is what l am inspiring to achieve’. 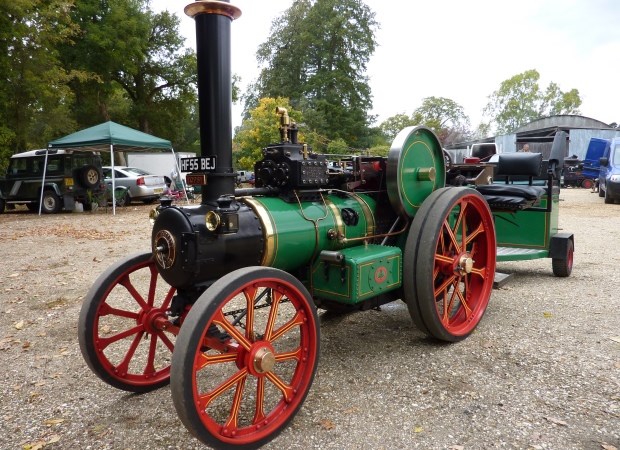 Garrett - the model for "Lady Patricia" 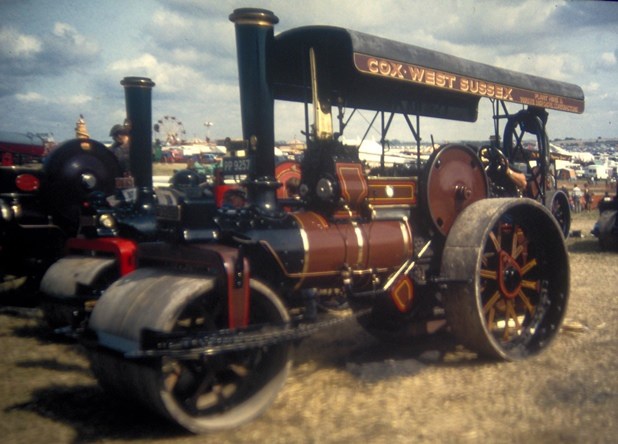 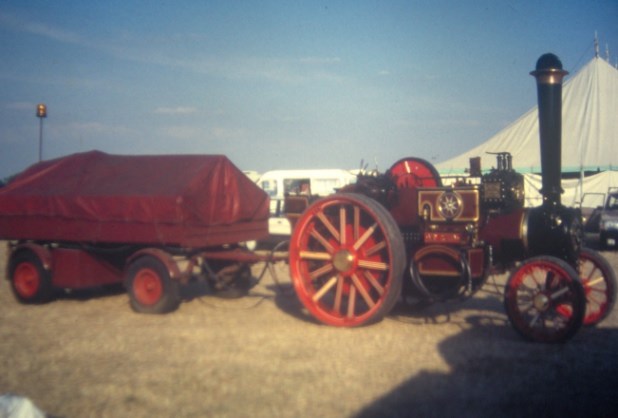 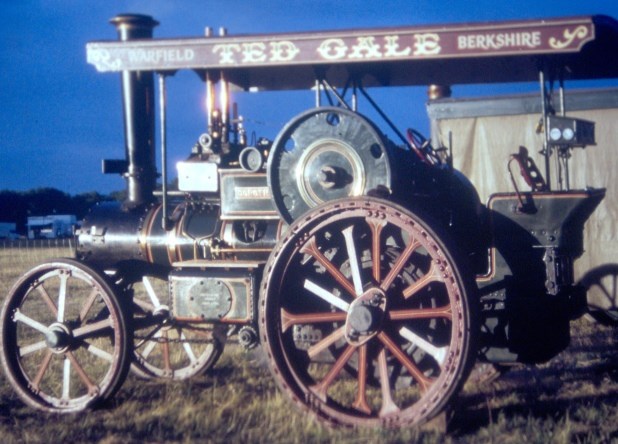 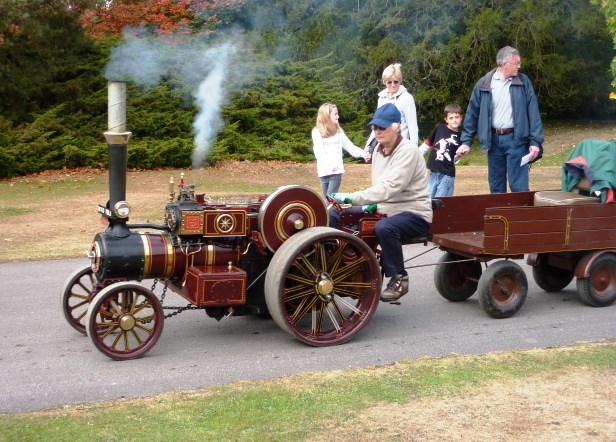